Romanesque architecture in the Ribagorza


Architects from Lombardy chose the dreamy landscapes of the eastern Pyrenees as a framework for his creations in stone. Gradually it was spreading over the whole Kingdom of Aragon.

In the Ribagorza region, near Graus, between the mountains of the Isábena Valley, in the 9th century, was founded the monastery of Obarra which becomes important spiritual center. A few meters away, the San Pablo hermitage, of the 12th century.

Likewise, the Cathedral of Roda de Isábena, built in the ancient bishopric seat of the Ribagorza and the Santa Maria de Alaón monastery in Sopeira, are pillars of Romanesque art.

In the Benasque valley are preserved a few samples of Romanesque-Lombard architecture which combined with its spectacular surroundings make indispensable your visit: 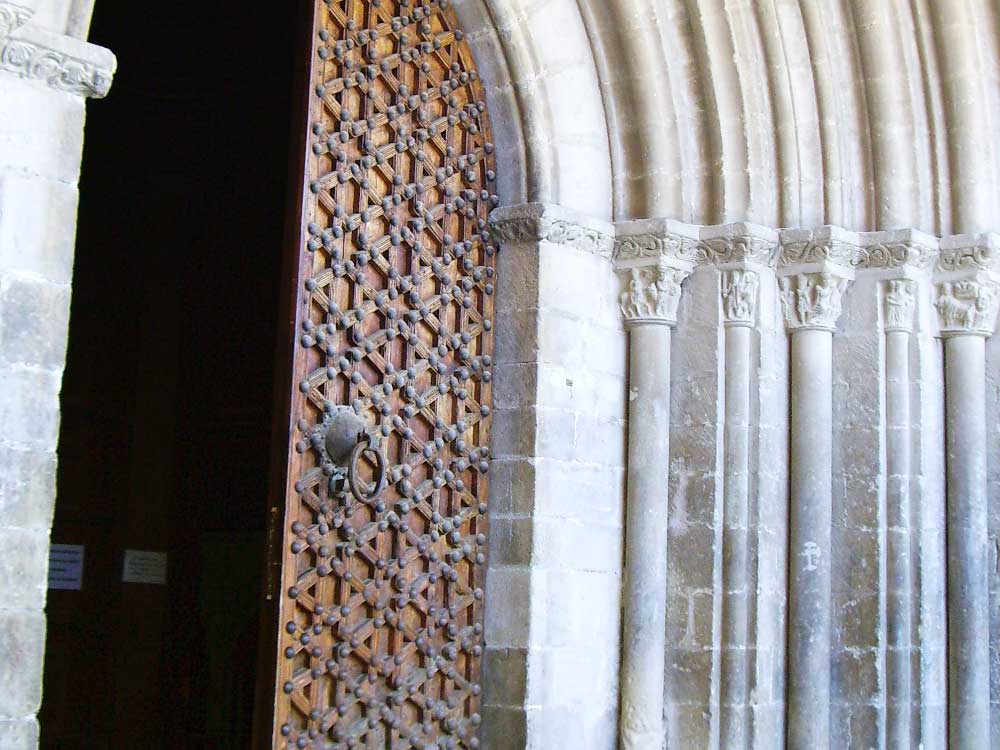 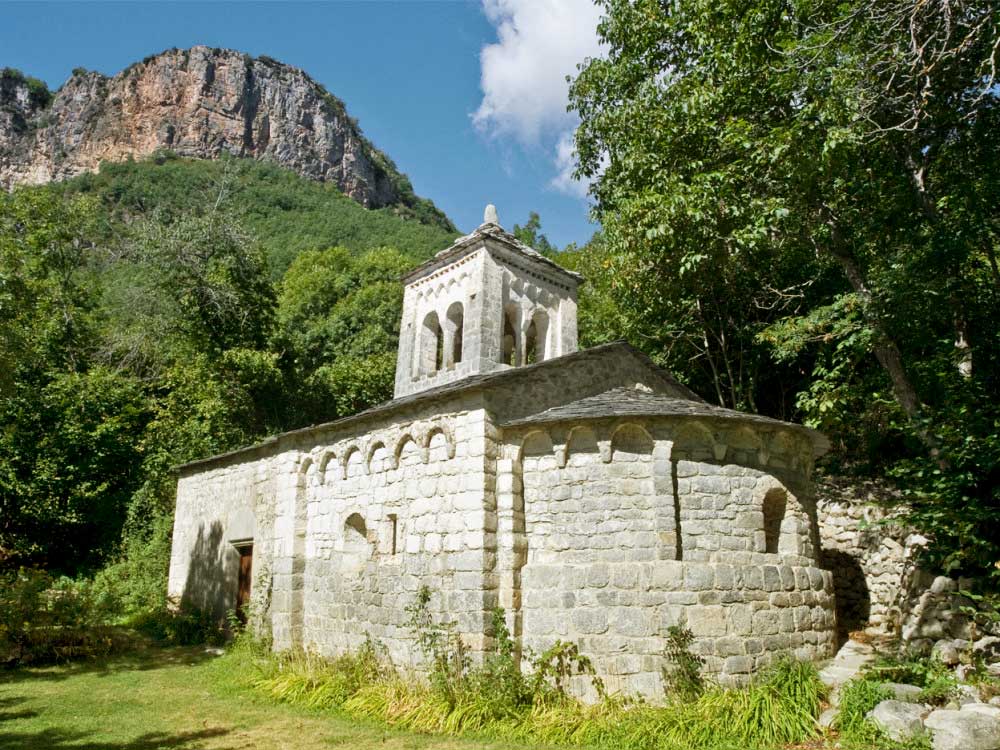 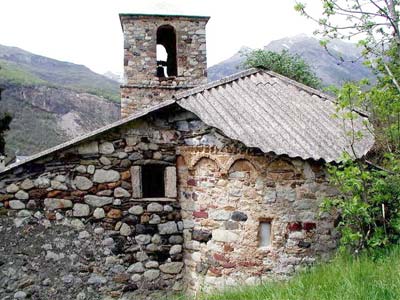 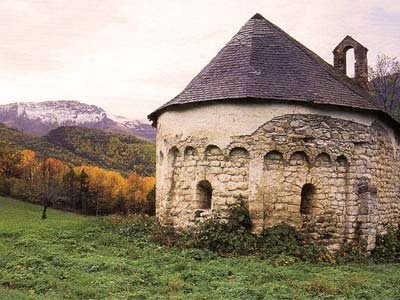 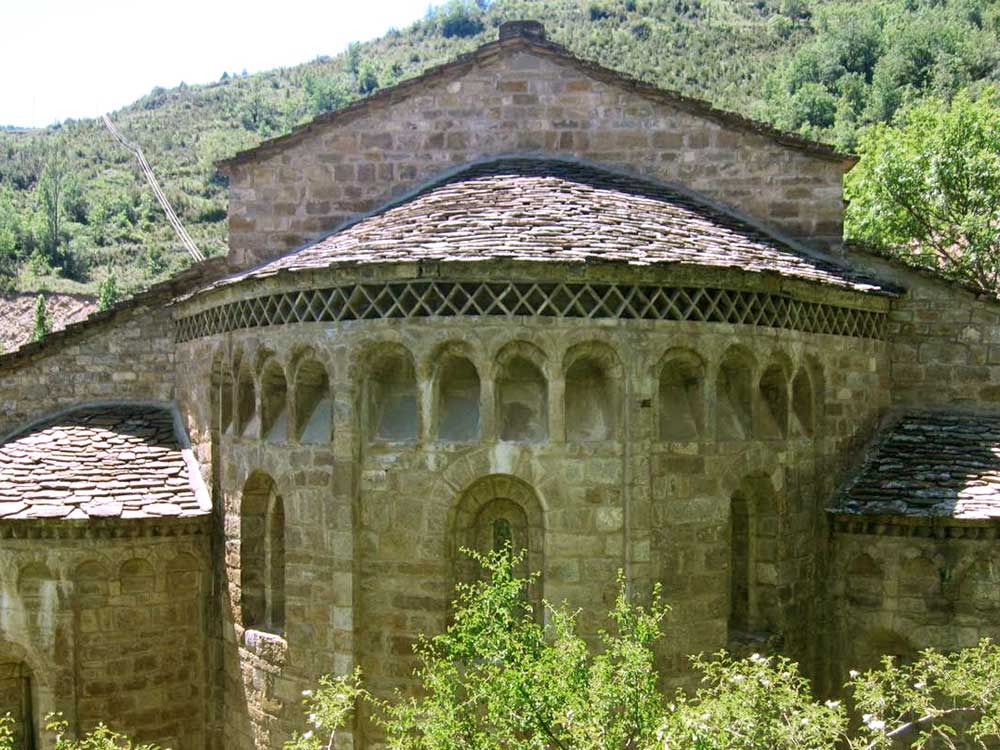 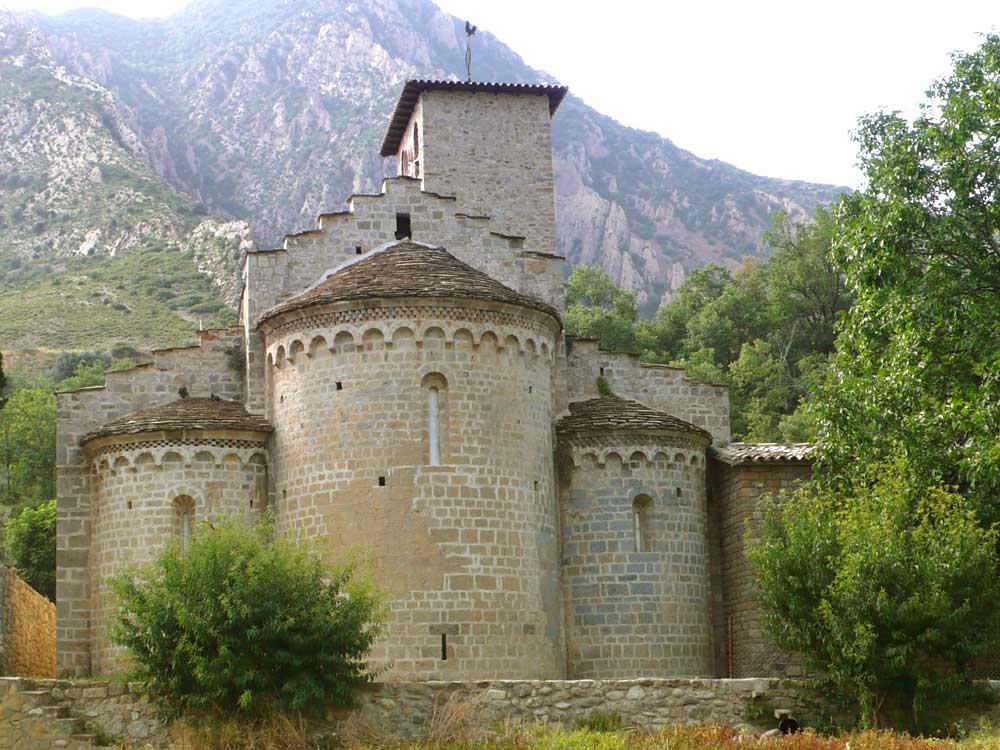