Graus is a municipality located in the south of the Ribagorza region, at the confluence of the Isábena and Ésera rivers. The town counts among its streets and squares, with an exceptional heritage bestowed in 1975, the declaration of Historic and Artistic.

The first urban perspective that offers visitors is a beautiful rock where stands the Basilica of Nuestra Señora de la Peña.

Highlights its old town "the Barrichós", the main square surrounded by arcades, probably one of the most beautiful of Aragon, the medieval bridge, Chin Chin, Linés and Barón portals. Special mention to the Pyrenees Space Museum: Cultural Center, research and leisure in the Pyrenees, a place from which to approach the Pyrenees, the Museum of Icons in Renaissance-Gothic Basilica of the Virgin de la Peña and the Romanesque church of San Miguel.

Graus has a wide cultural offer: fairs, processions, festivals, the best known are the festivities, from 12 to 15 September, declared of National Tourist Interest by the traditional value of his numerous acts and the longaniza party, which makes a big grill 25 square meters of sausage (Guinness record since 1997) that takes place the last weekend of July. 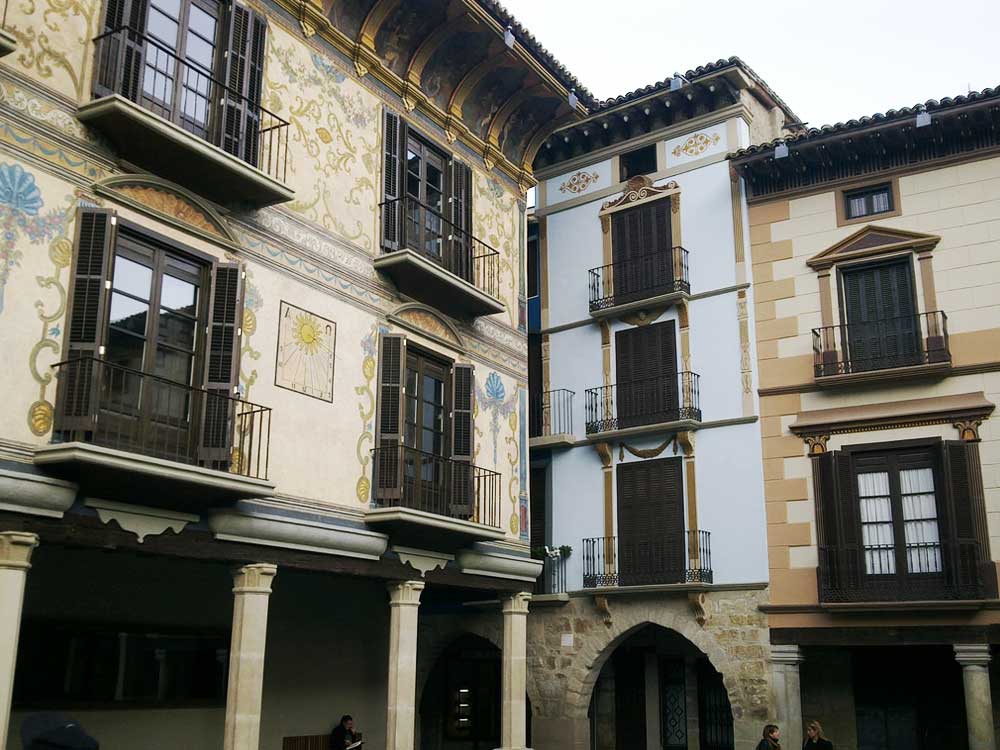 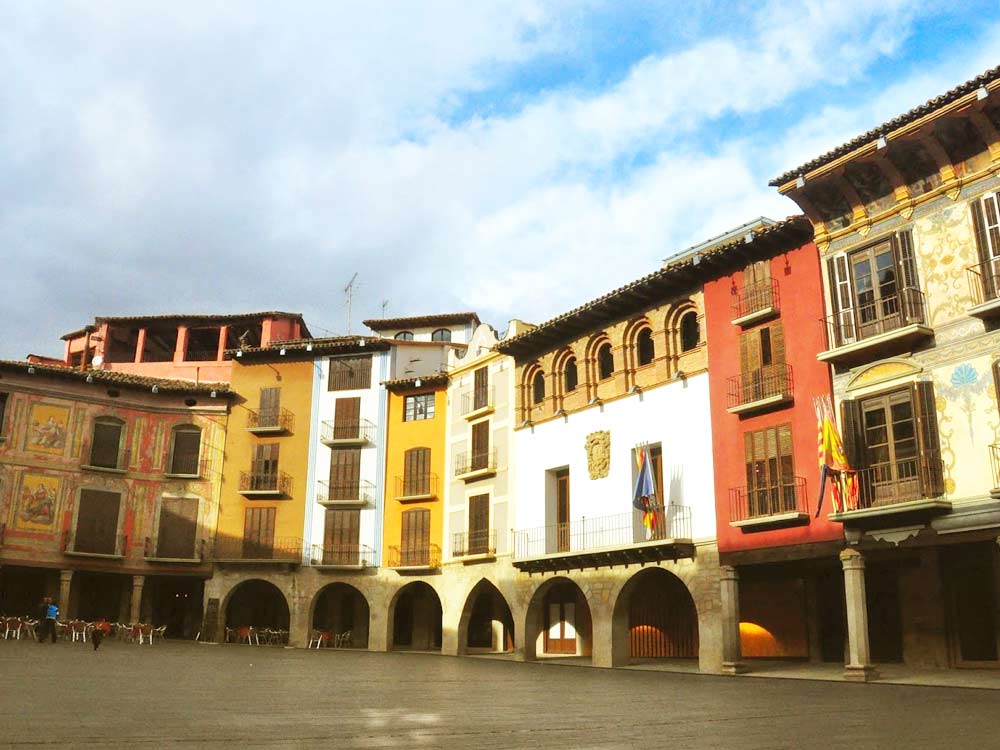 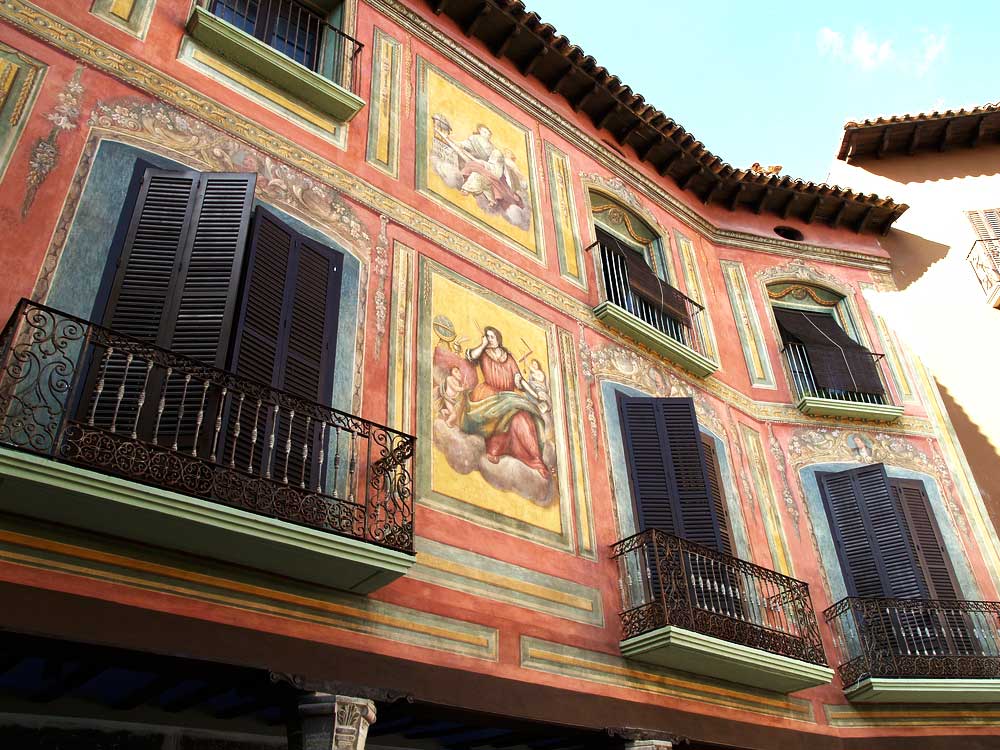 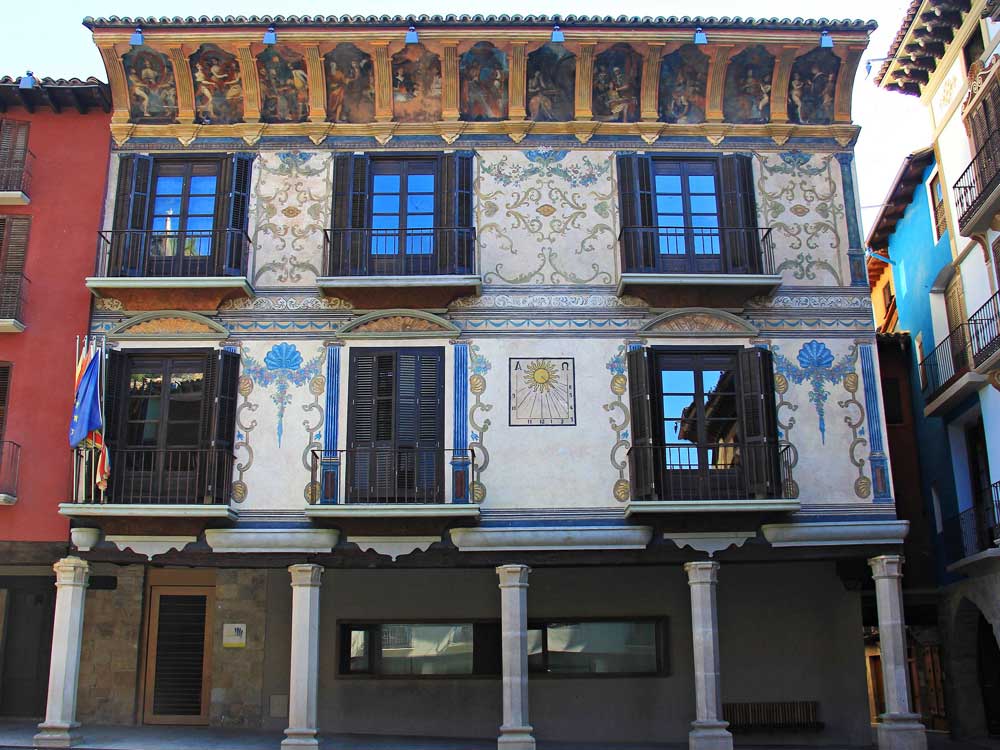 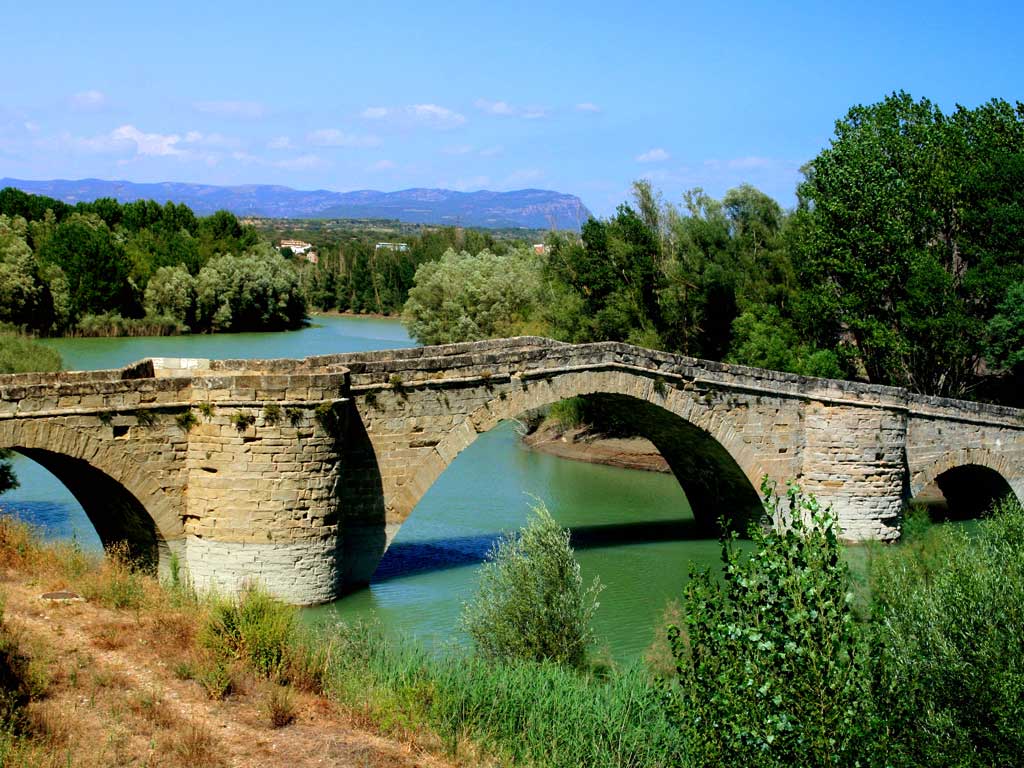 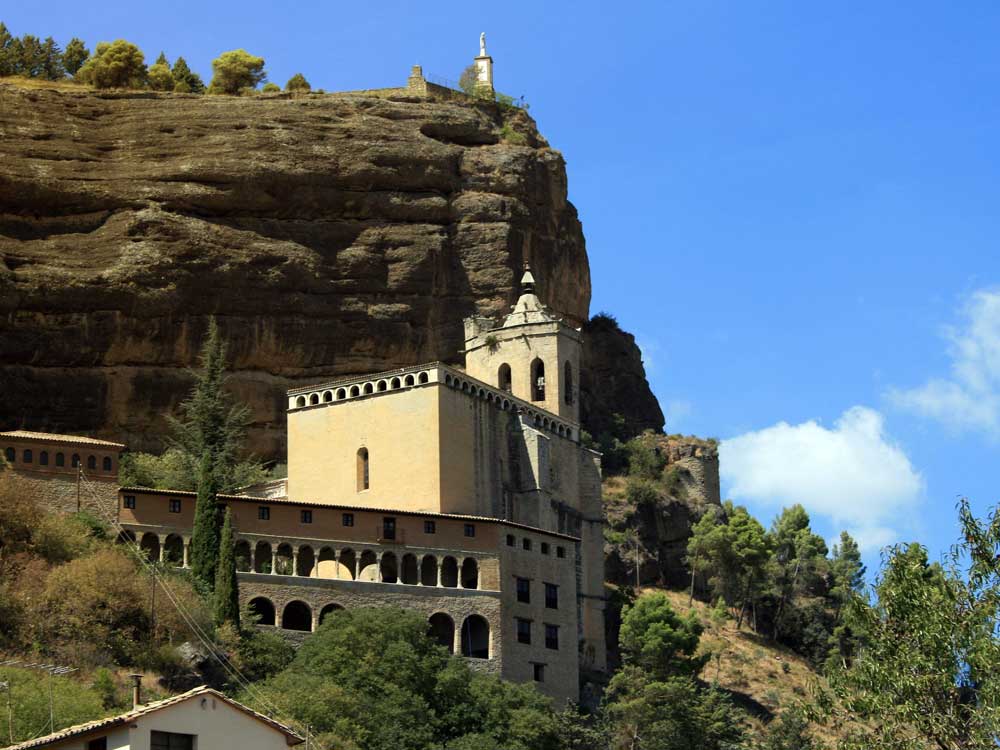 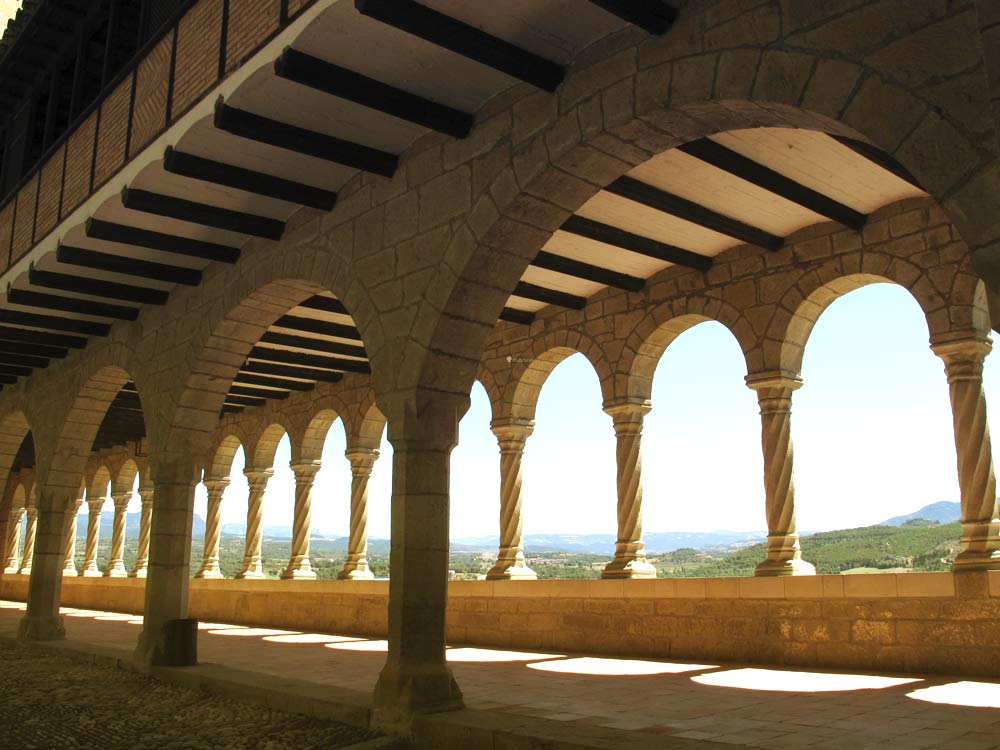 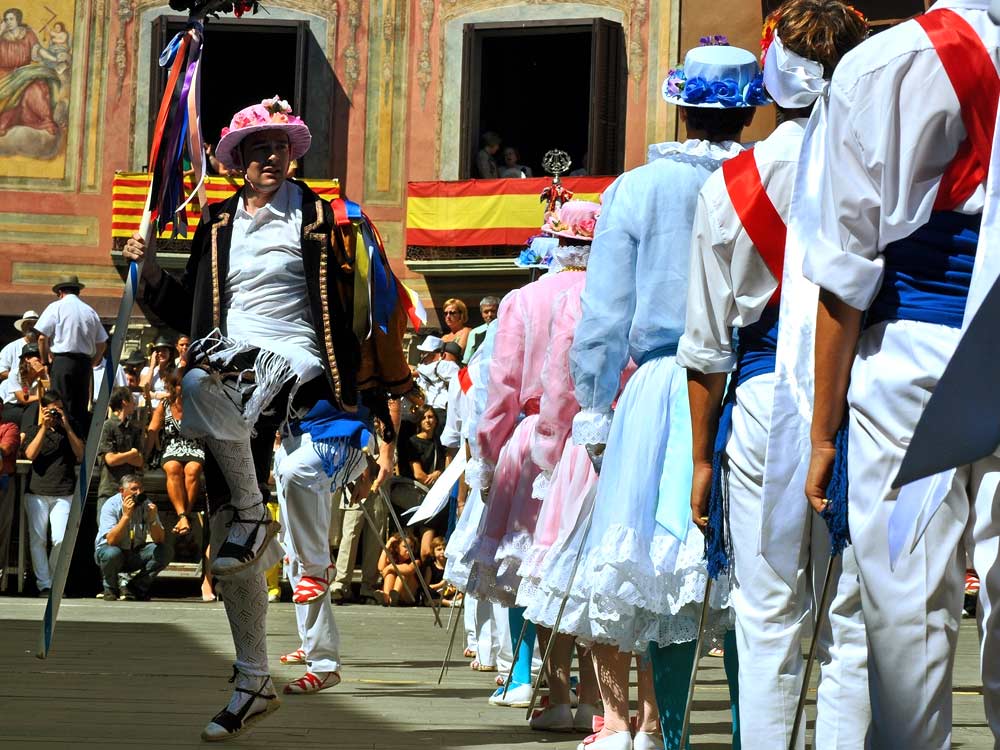