Traces of an ancient past dot the territory of the Ribagorza inviting us to know the legacy left by our ancestors.

Merli Menhir: Age estimated between 5,000 and 7,000 years. Its a relatively rectangular section and height of 6 meters.

Cornudella, Seira and Tella Dolmens: The prehistoric megalithic dolmens are tombs used for collective funerals that were built during the late Neolithic and Bronze Age, between two and three thousand years before Christ.

Remosillo cave paintings in Puebla de Castro: These paintings were made between 5000 and 4000 BC. Between the Neolithic and Bronze Age. They have been declared World Heritage by UNESCO.

The Remosillo area its situated on the right side of the gorge of Olvena. The paintings are situated inside the gorge, towards halfway, 2.5 km. upstream of the Cueva del Moro and about 20 m. above the riverbed Ésera.

Remains of dinosaurs Arén: The dinosaurs habited Arén over seventy-five million years ago. Today, their fossilized footprints and remains of their bones are visible in the paleontological locality, that impress with their good condition. 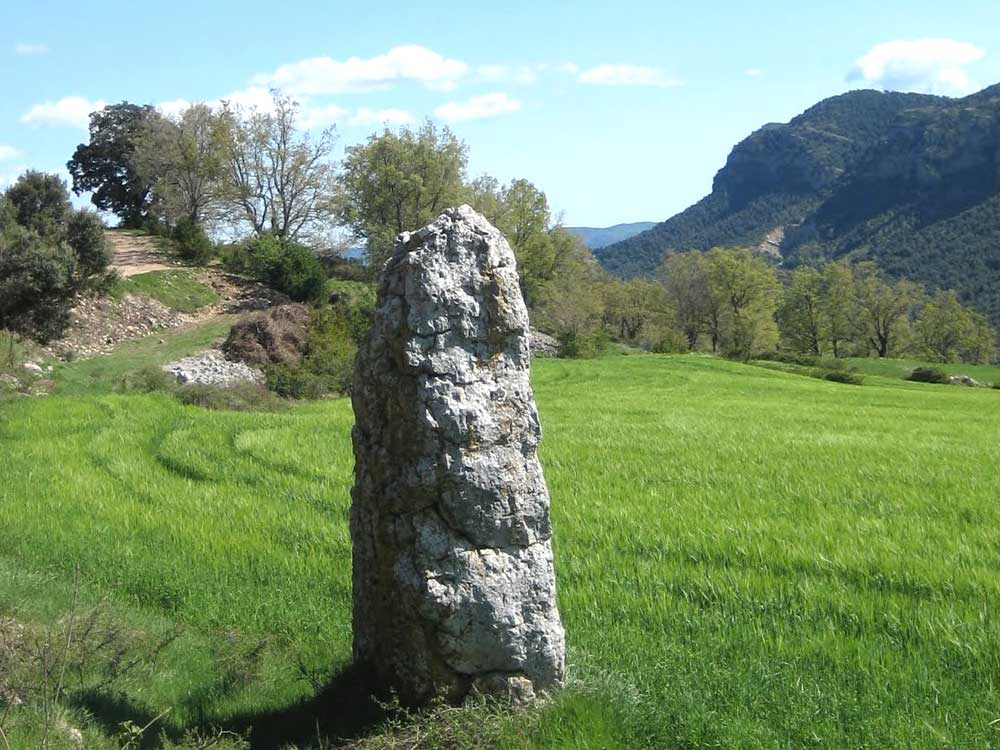 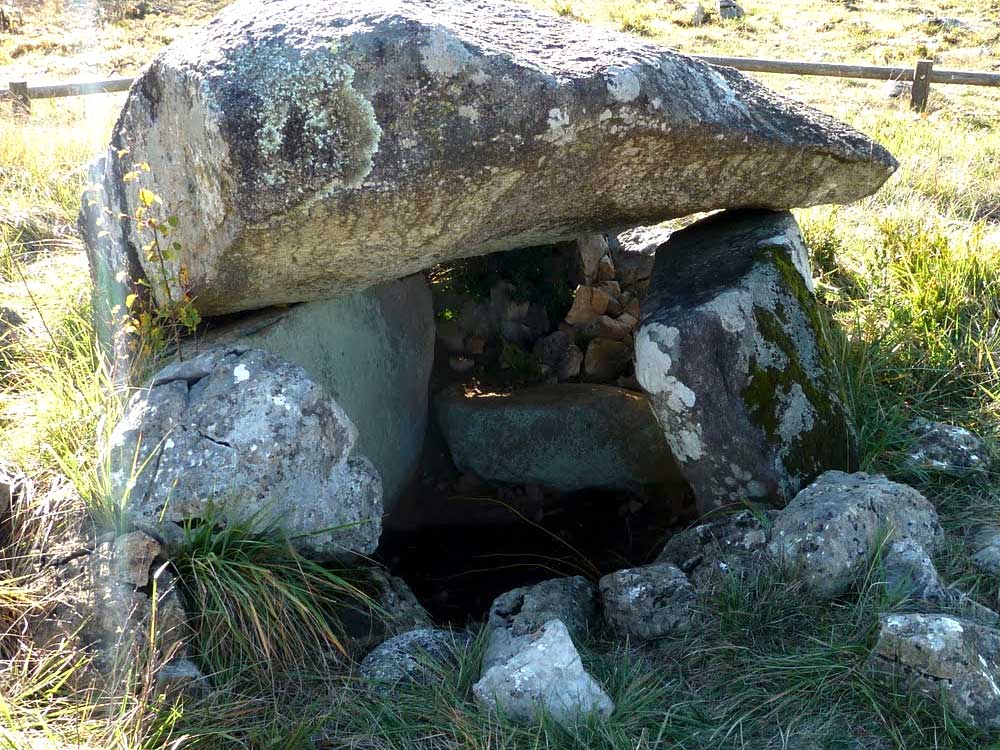 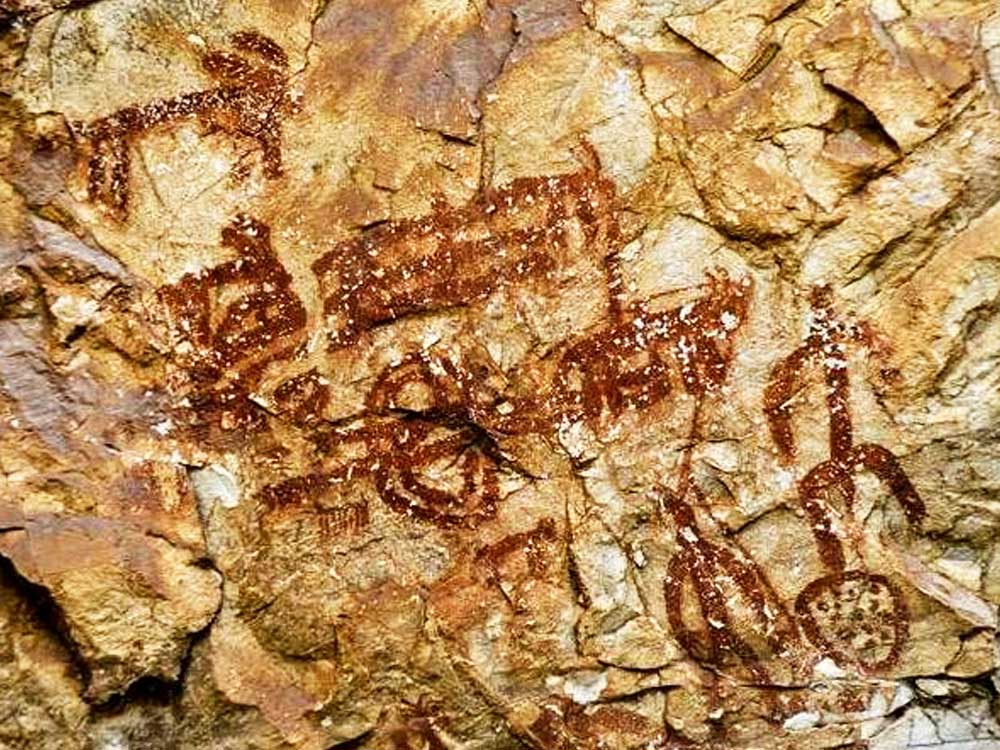 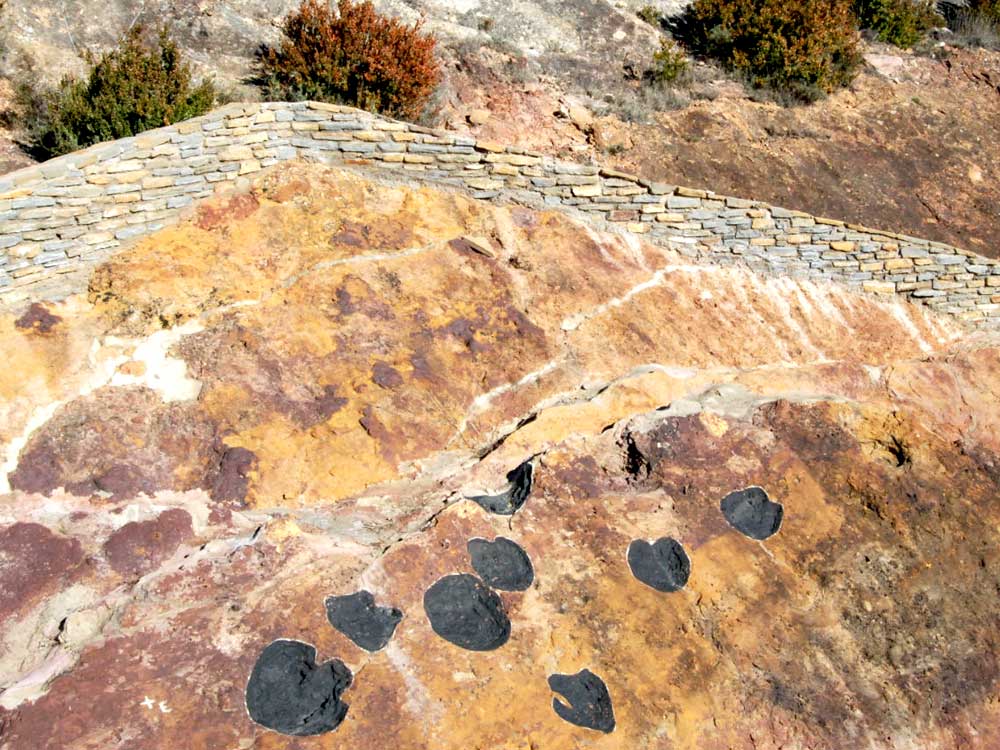 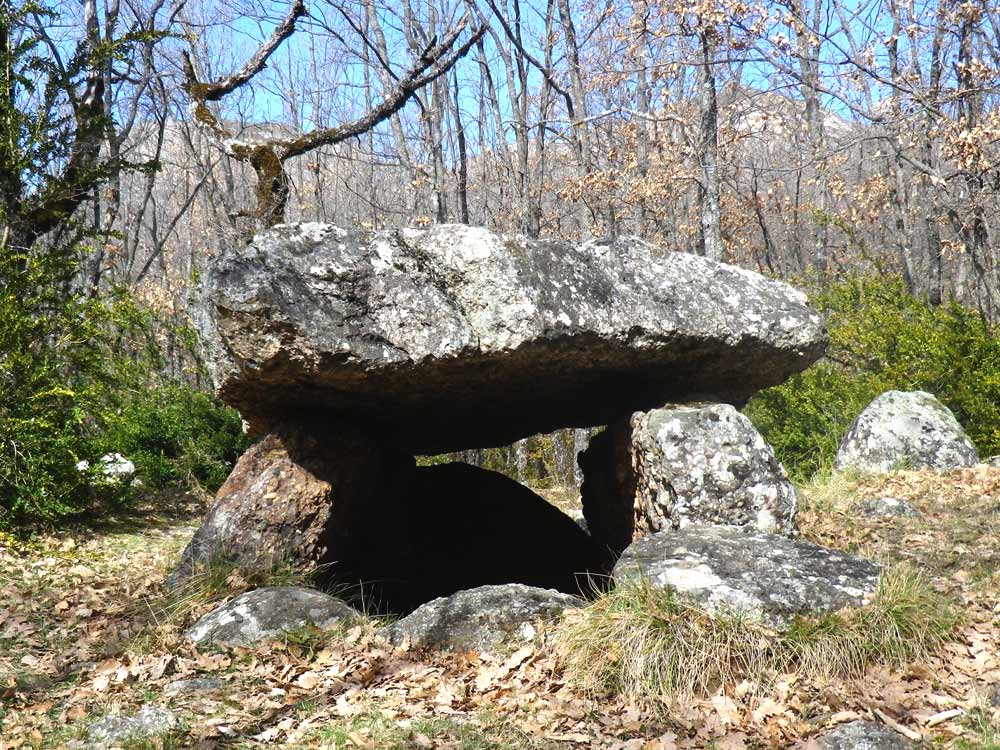 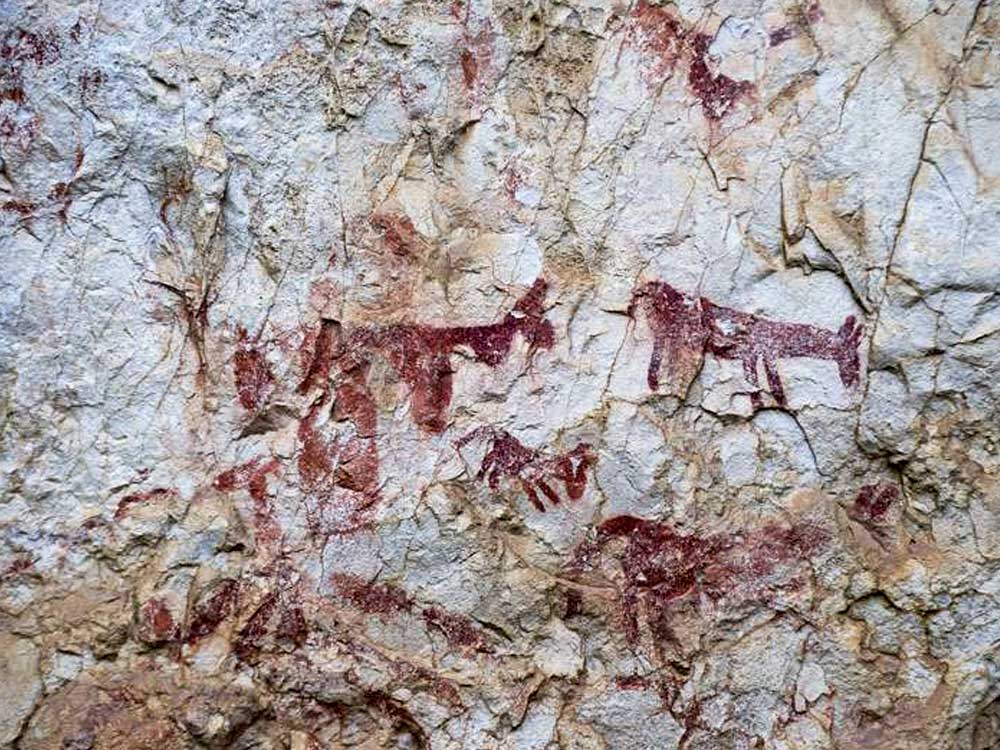 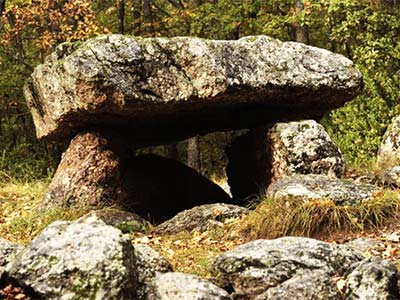 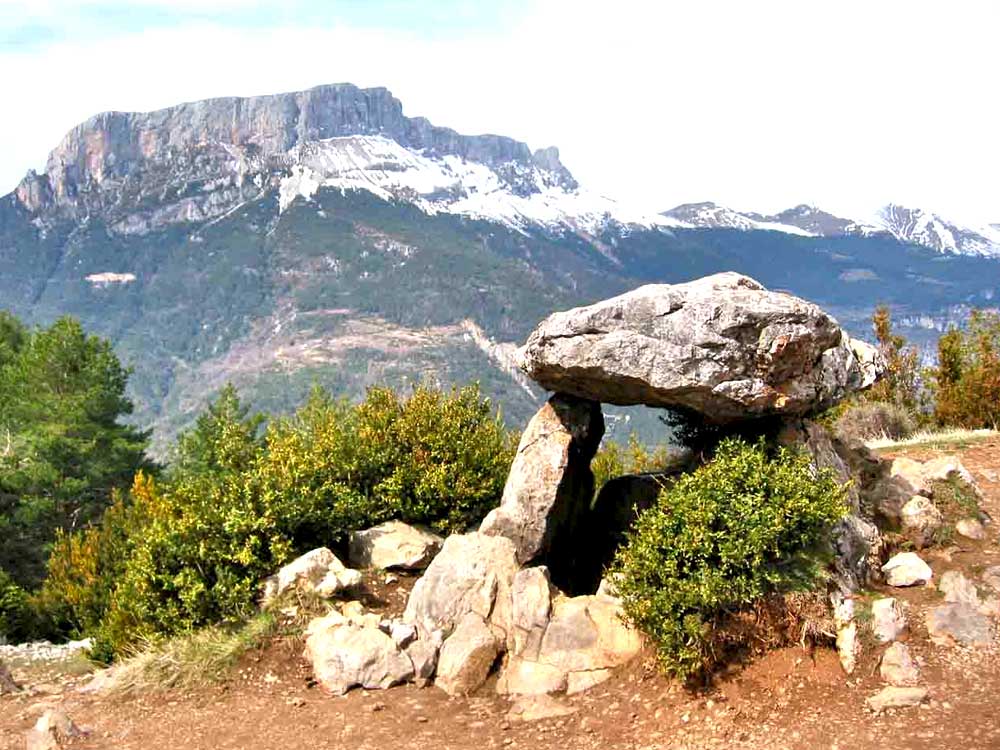