Aigüestortes National Park and Sant Maurici Lake is located in one of the most privileged places of the Pyrenees.

It occupies an area of over 40,000 hectares spread across four regions that have a rich natural and cultural heritage: L'Alta Ribagorça, The Pallars Sobirà, The Pallars Jussà and The Val d'Aran.

Its valleys, surrounded by peaks over 3,000 m, representing a magnificent treasure all the elements that characterize the high Pyrenees, both in geological formations in its flora and fauna. Water is perhaps the most characteristic feature of the park, either in the form of snow, rivers, waterfalls or as part of the 200 lakes that are scattered around its geography and gives to this National Park a unique and unrepeatable character. 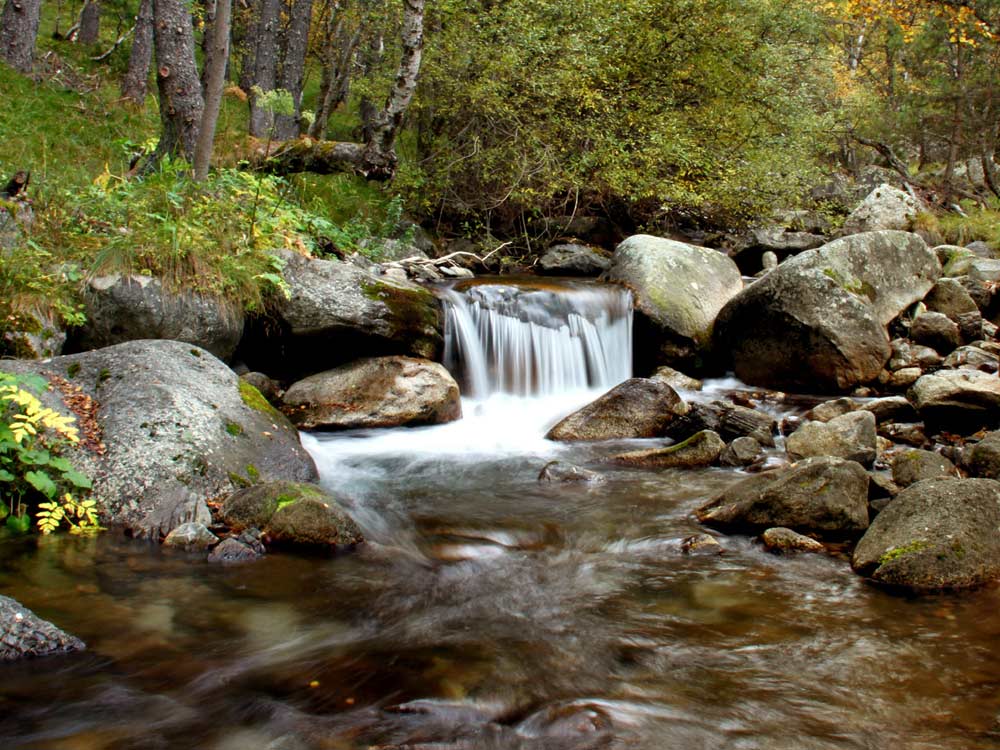 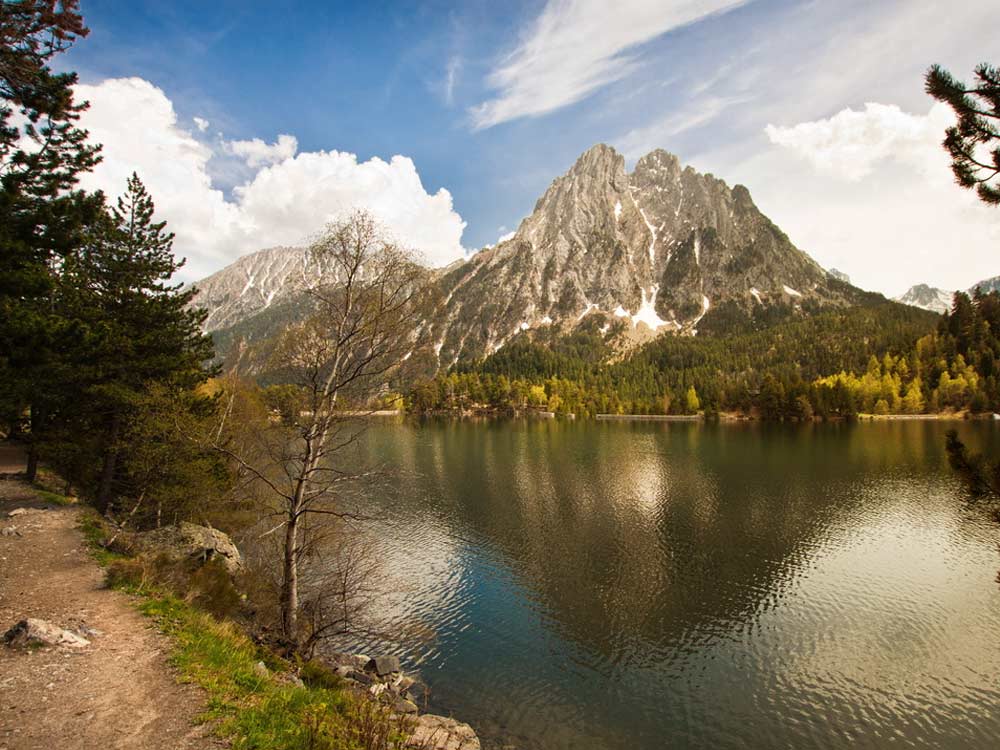 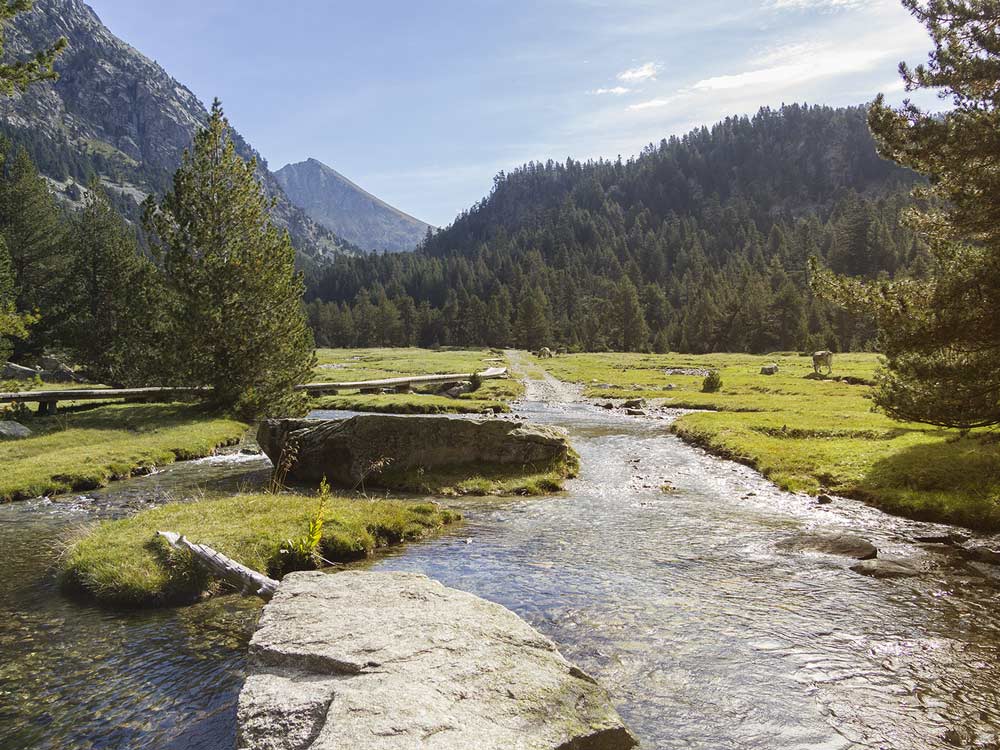 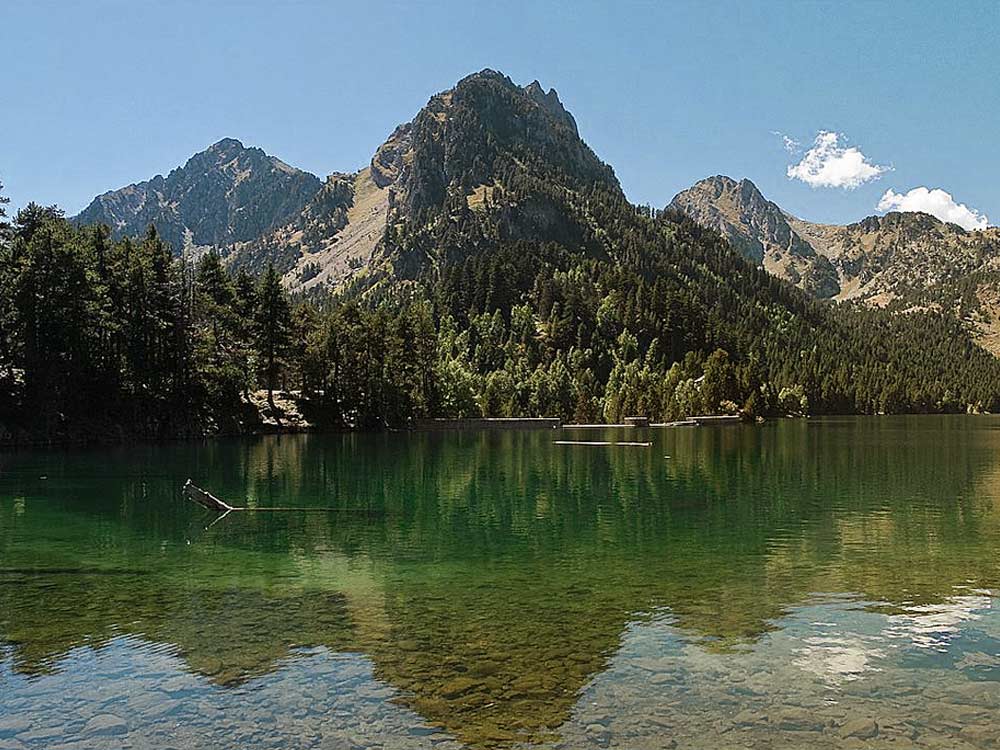 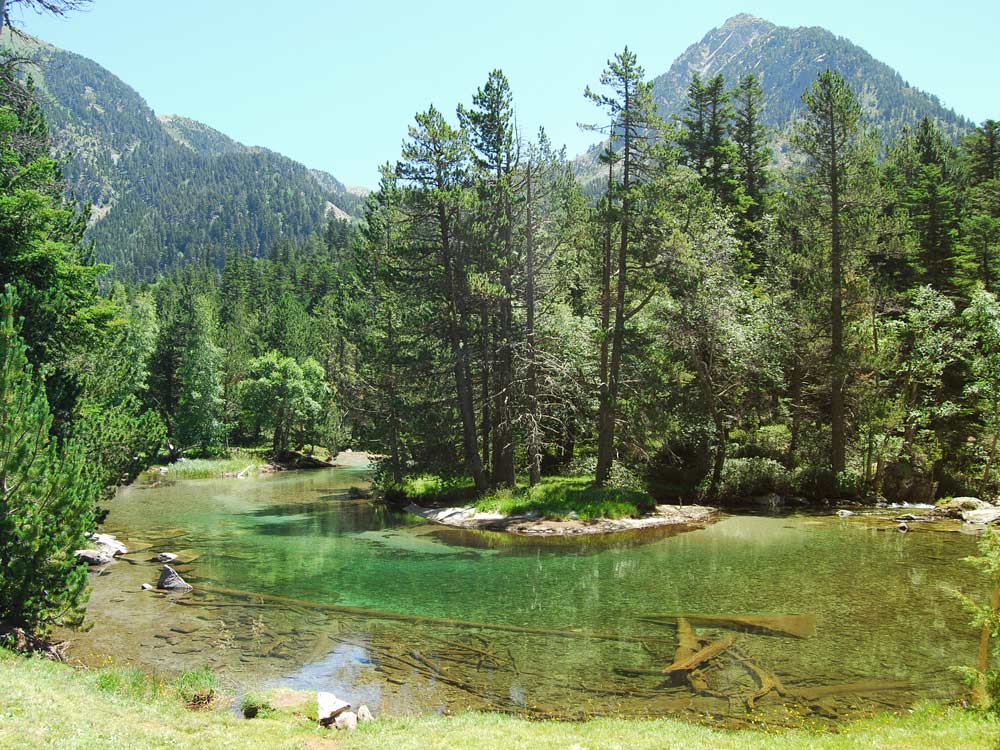 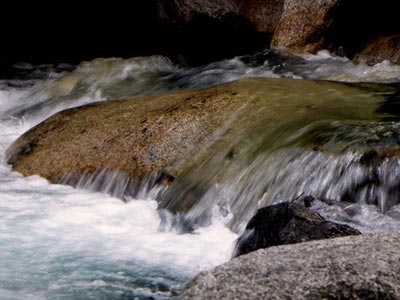 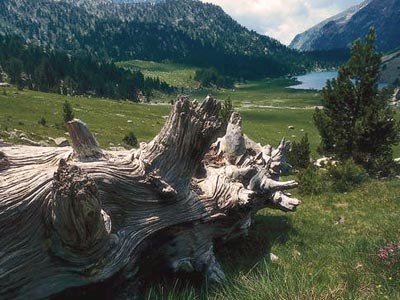 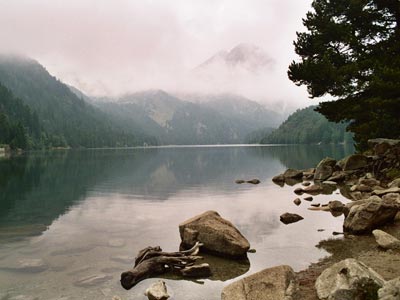 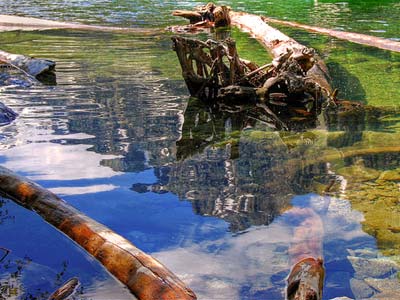 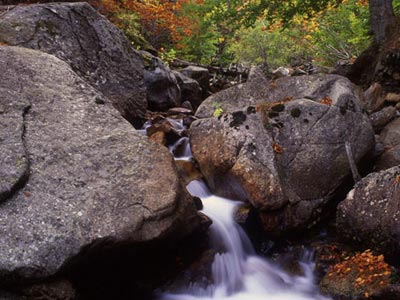 More info: How to go • Recommendations...