The village of Ainsa is itself a monument worth visiting, as is recognized in the statement of a Historic Artistic.

Aínsa Castle, dating from the eleventh and seventeenth centuries, work which retains few elements of the original Romanesque building. Stand out the Tower of Tenente, pentagonal plant now converted into an eco-museum, the great parade ground and a gate that opens to the Plaza Mayor square.

Arnal house, sixteenth century typical building of the region with their front and grilles.

Plaza Mayor, presided over by the town hall and open to the castle, is surrounded by arcades on both sides. In these arcades are located community presses where was made the press from grapes.

Parochial church of Santa María, Romanesque began in the eleventh century and completed in the twelfth century. Was consecrated in 1181. The interior of the church consists of a nave with pointed vault of average tube, its tower, with arrow slits for defense and unique dimensions in the Romanesque of Aragon. His visit is essential.

The first weekend of September every two years: Morisma representation, popular theater that recreates the recapture of the town by the Christian armies, helped, according to legenda, by the appearance of a burning cross above an oak. 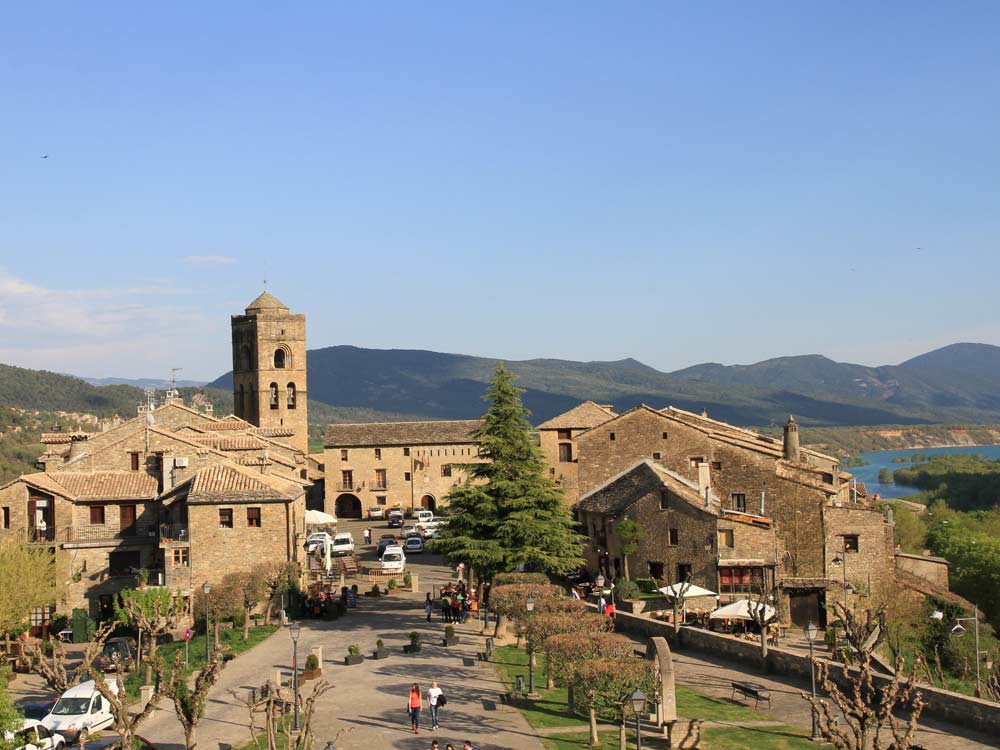 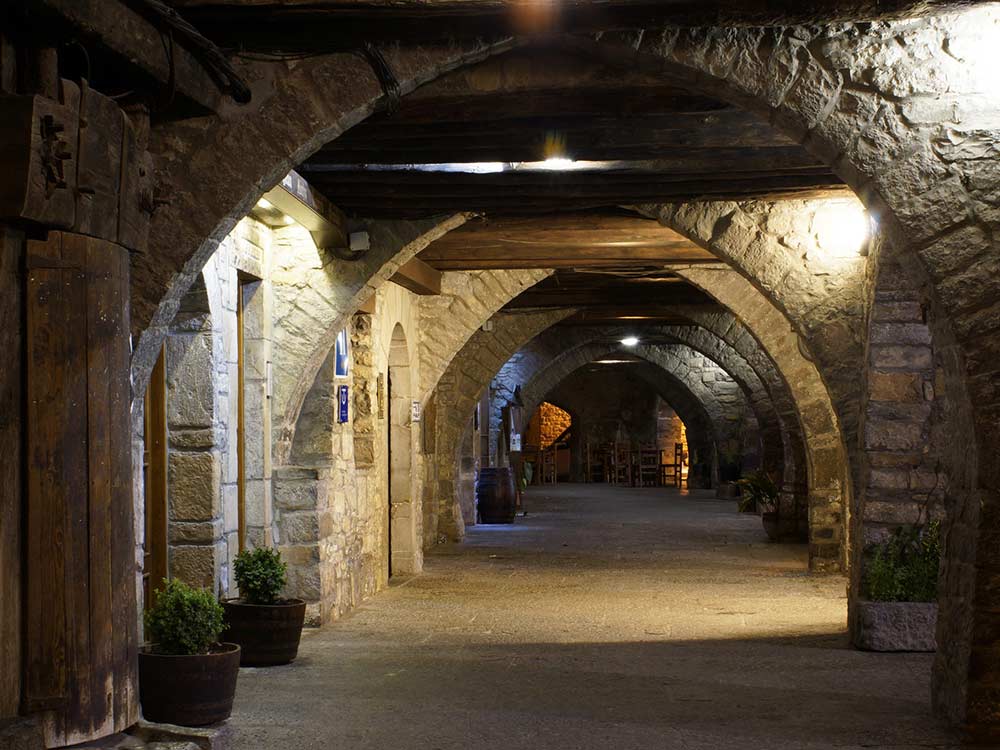 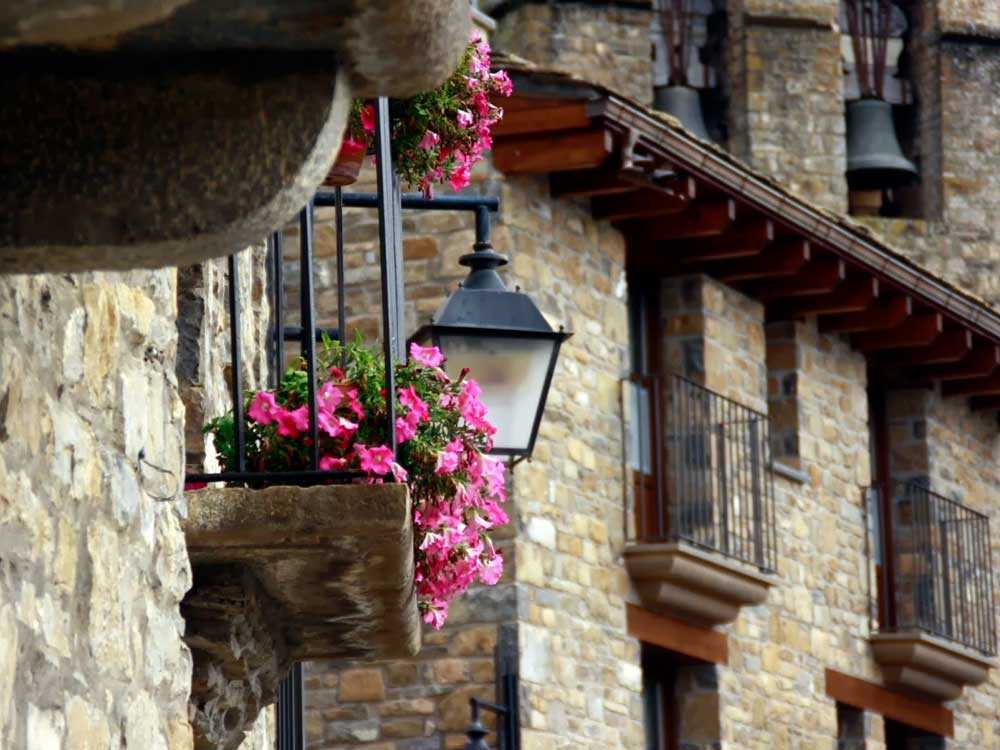 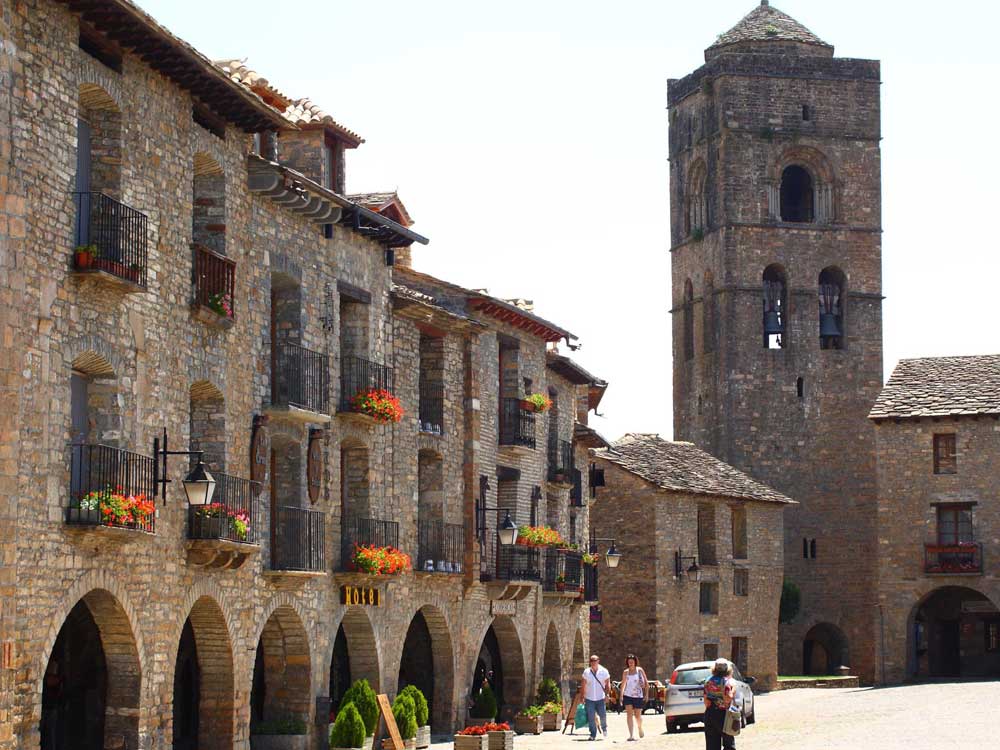 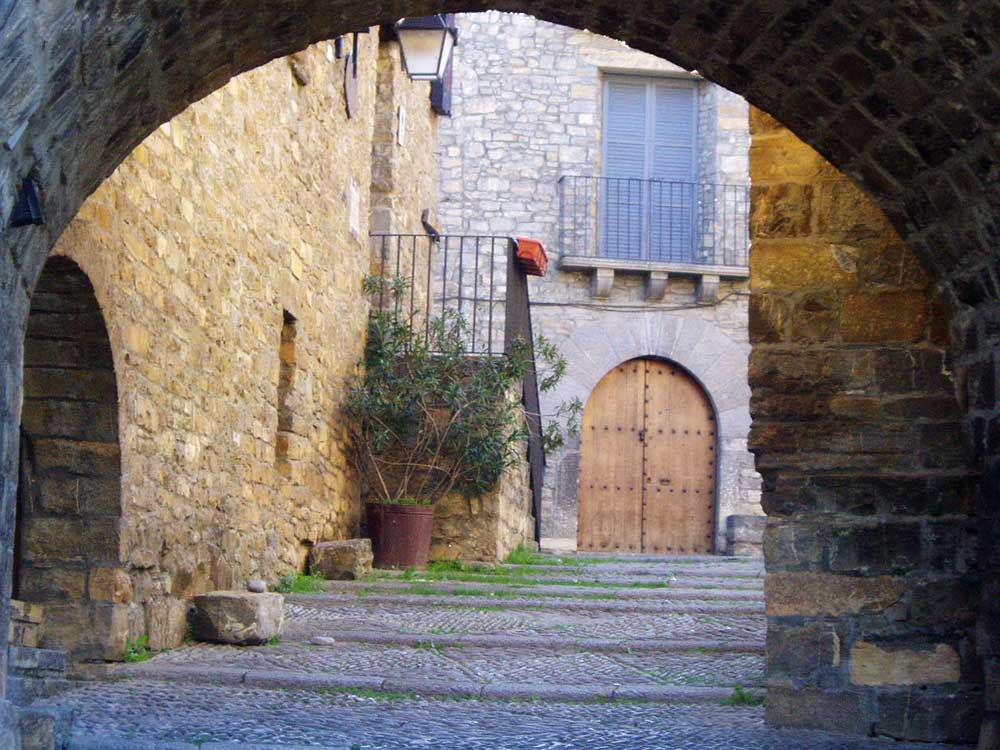 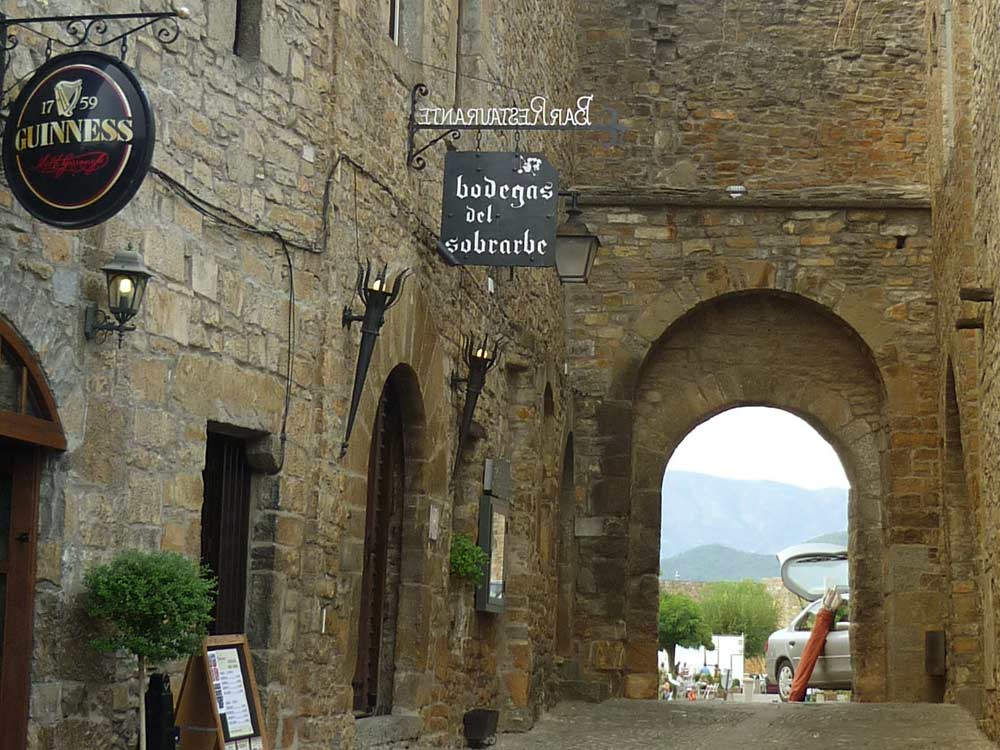 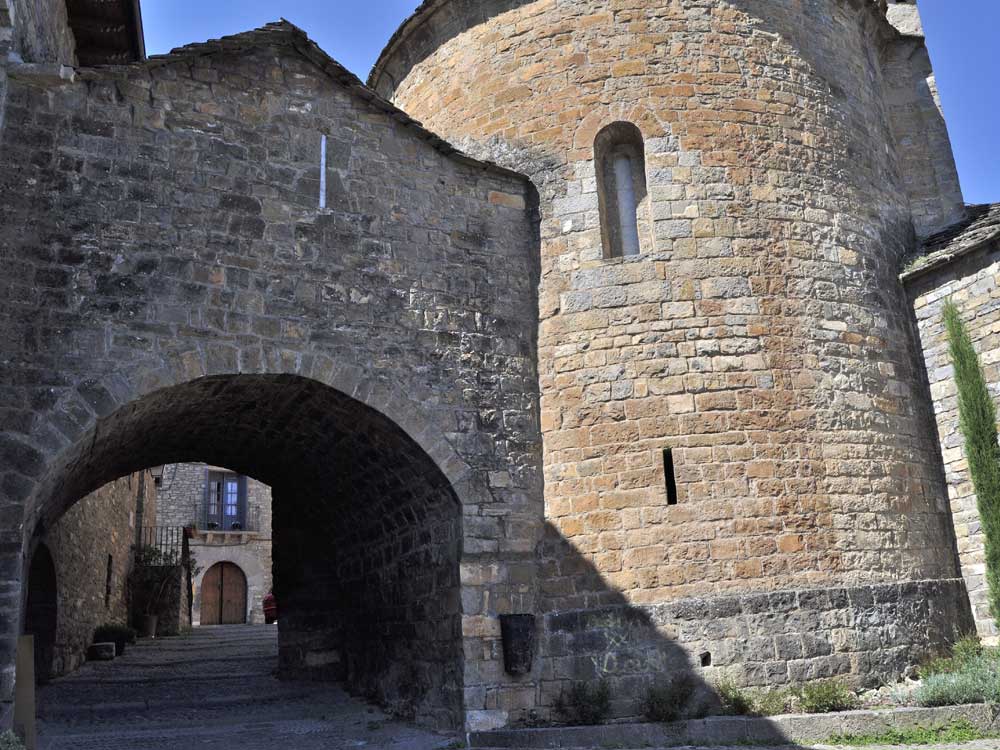 More info: www.villadeainsa.com • How to go